Ladies held to a draw in first competitive home fixture 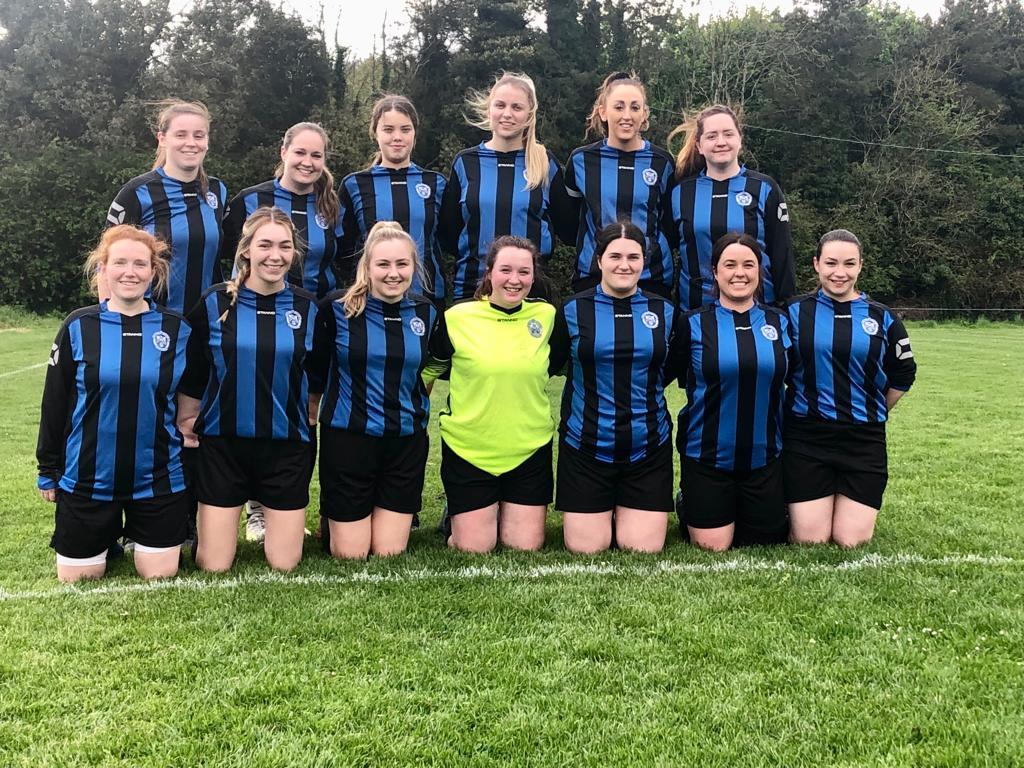 Bunratty would get off to a dream start after only 8 minutes as Ella Kelly managed to steal the ball from one of the defenders and finish into the bottom corner from the edge of the box.

In their pursuit of an equaliser Kilmallock had more of the play giving Bunratty little chance to build up a head of steam. However Bunratty would largely keep Kilmallock at bay, with the opposition getting into some dangerous positions but unable to get effective shots away or snuffing out the danger with some excellent covering runs at the back. When Bunratty got their chance to play they had to be clinical and efficient with their passes, releasing the forwards quickly.

The second half would prove to be a physical and feisty affair as Kilmallock continued their push for an equaliser but Bunratty would increase their footing in the game. Unfortunately, the Kilmallock equaliser would come on the hour mark from a cross from the left allowing Shannon O’Gorman to finish from 6 yards.

The match was stopped for a prolonged period as centre back Rebecca Dalgarno would need to be carried off due to a knee injury.

The remainder of the match would be a very edgy affair with both teams chasing the winner. Both teams would be denied possible penalties, Kilmallock after a possible handball and Bunratty after Tara Carew looked to be tripped in the box. Kilmallock would have the ball in the net twice more but both were disallowed, one for a foul and another was ruled offside. The drama would continue as Elizabeth Byrne would hit the bar in the final 10 minutes.

The Ladies showed real grit and determination when the pressure was on and will now turn their attention to the Open Cup where they will travel to Newtown Rovers in the qualifying round on Sunday.

We would also like to wish Rebecca a speedy recovery.