U14 Girls & U12 Girls in Action on Friday evening 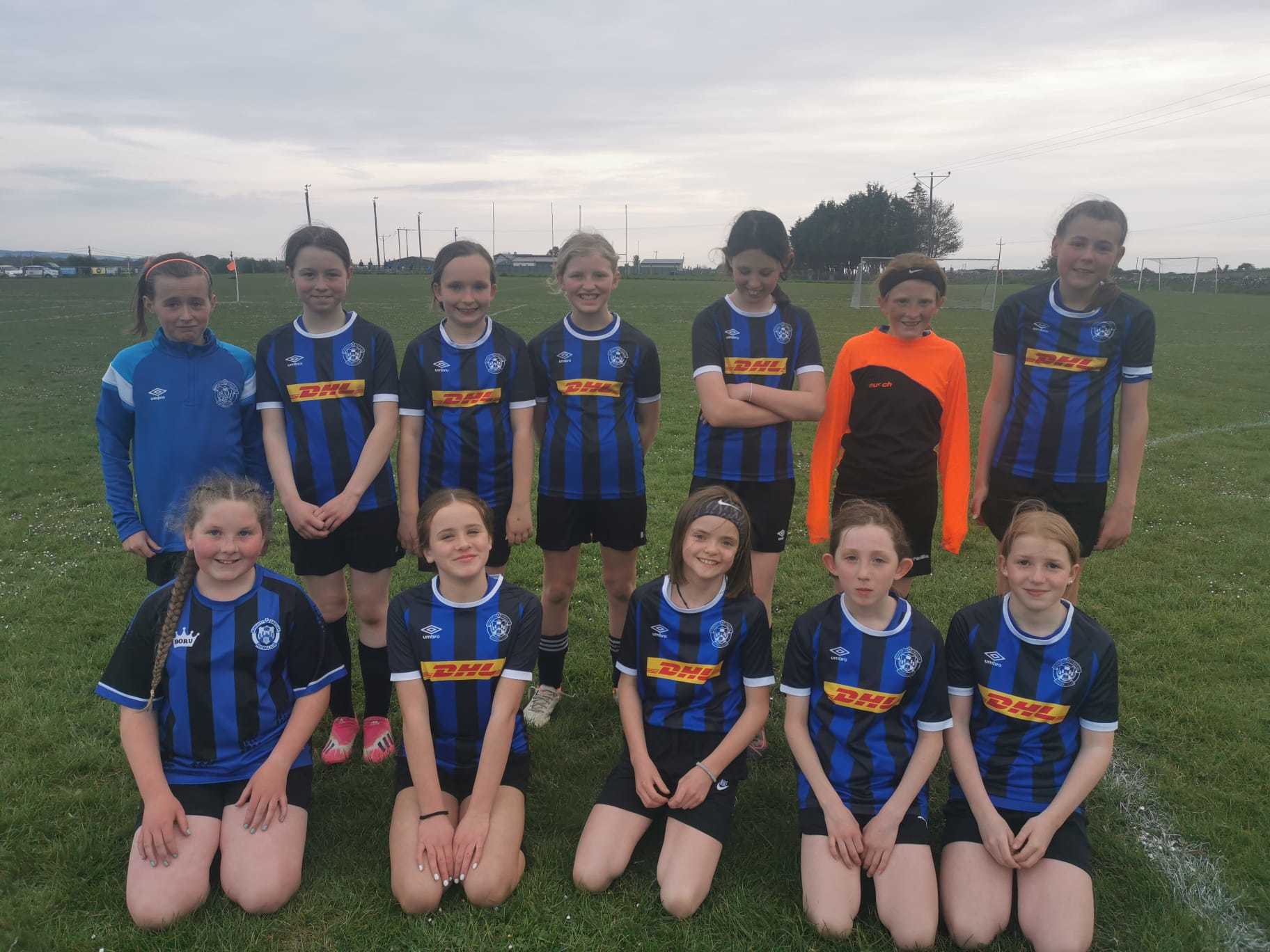 U14 girls kick off season with a real battle with Shannon town. The u 14 girls finally got their season underway with a huge performance in Shannon this evening . The game finished 0-0 but was laced with quality from both sides and BCFC had magnificent performances all over the pitch. The team were missing at least 6 regulars through injury or long weekend commitments so it was especially pleasing to see so many new and younger girls step up to the u14 level. Ruth Enright played her first ever game in goal whilst Ellen Flynn and Anna McMahon played their first ever competitive game of soccer .. all 3 impressed and worked so hard for the team. Our back four were so solid throughout with Martha Cusack and Lucy Lohan excelling in the centre covered by Aine Denis and Cara Power who both offered attacking options as well. We had a midfield trio of Kate Jones who was just superb along with Ella Woods and Sophie McNamara who were a constant presence up and down the field. Ailish O'Grady and Sophie O'Doherty worked tirelessly and were a constant threat to the Shannon goal throughout .Overall a draw was a very fair result and we look forward now to the rest of the season where I am sure these girls will do the club proud ..

A tough night for u12s away to a strong Coole FC. The girls didn't really get going in the first half with some great goalkeeping by Abbie O'Gorman and some solid defending from Grace McNamara and Ailbhe Halpin. Second half produced some better football from the girls and both teams were evenly balanced with plenty of goalscoring opportunities, Coole been more successful at finding the net.

All girls got good game time that will stand to them. Special mention to Kate O Neill who stepped into goals for the second half and did very well. Great to see the girls battle to the end led by Cara Earley, Caragh Hayse and Kate Kearney . A good run out for the younger girls Lucy T, Lucy B, Lara, Lilly and Caoilinn. gre

Thanks to Coole FC for hosting a great game with some great football on display by both clubs. Wish them well for the rest of season and look forward to welcoming them to Woulfe Park.